History Of The Language

Ge'ez (Classical Ethiopic), an ancient Semitic language found in Ethiopia, is one of the first seven languages of the world to receive the Bible. Hence, like Syriac, Ge’ez is also of paramount importance for Bibilical studies. Thus, scholars often turn to it not only to illuminate obscure expressions and idioms of the Bible, 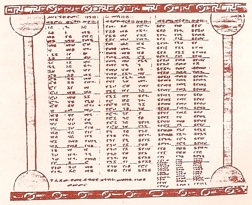 but also to discover unusual variant readings which Ge’ez manuscripts have preserved against other known ancient versions of the Bible.

This alone could have made Ge’ez an important scholarly language. But of special interest to the learned world is also the extensive body of literature found in Ethiopia and written in Ge’ez. This literature includes not only commentaries on many books of the Hebrew Bible and the Christian New Testament bust also practically all of the Jewish Apocryphal and Pseudepigraphic works. In addition, there exists in Ge’ez an extensive array of hagiographies, chronicles, homilies, and most of the early Christian apocrypha, as well as theological, liturgical, calendaric, and religio-magical works. 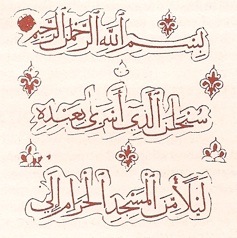 These works represent an invaluable source of information not only for the understanding of Ethiopian culture and history, but also for the study of Judaism, Christianity, Islam, and “traditional” African religions.

Probably, no more than 10 percent of existing Ge’ez manuscripts are known to the scholarly world, the majority still remain hidden away in distant monastic and church libraries and scriptoria in Ethiopia.